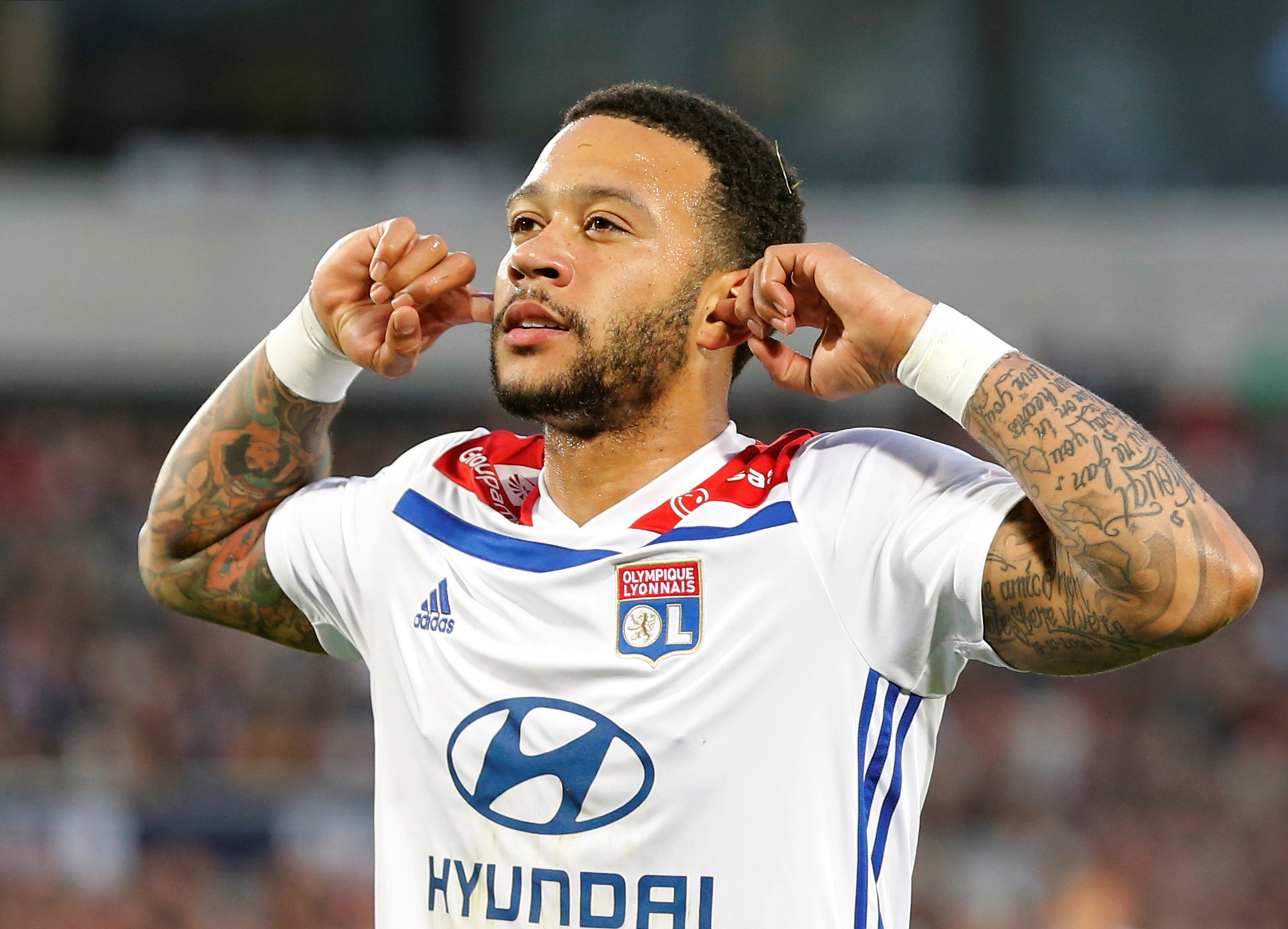 Strikers have been the most expensive positions to strengthen in football. A good striker usually comes at the cost of two midfielders or three defenders which has left every club in the world, even the richest, seeking for bargain signings to acquire. And bargains don’t come better than the best free agents.

Football’s hiatus and the lengthy absence of fans have forced most clubs into a financial dilemma. This has left them unable to make big-money signings or extend the contracts of their frontmen.

Without further ado, here are the best free agents in the world, strikers edition. We have previously covered one for midfielders.

Best Free Agents and Strikers with Contract Expiring in 2021

Why Diego Costa is still a free agent after long being released by Atletico Madrid remains a misery. The 30-year-old’s CV speaks for itself with: a two-time English champion, one Spanish champion and a Europa League winner, Costa has quite the trophy cabinet.

He was released in January, after proving surplus to requirements and has since been offered to every club in Europe.

Moussa Marega, who has scored over 70 goals for Portuguese giants, Porto, will be a free agent this summer. The player has struggled this season, but at 30, is still a handful to any defence, as evident in his manhandling of the revered Juventus defence.

The Malian powerhouse is worth over €14 million which ranks him high on this list of best free agents in 2021.

One of the deadliest finishers in 2020 in South America is free in June and few clubs are showing interest. Borre scored 12 goals in 19 goals in the Copa De La Liga and Libertadores as South American football was shutdown by the pandemic.

The 25-year-old is already a Colombian international and would be a shrewd addition to any European club, as he would not demand the high wages of his European counterparts. This makes him one of the best free agents to acquire in 2021 due to his affordability.

How a player of the calibre of Aguero has struggled to get into Manchester first XI this season is unfathomable to some. However, one fact is clear, this has been only down to the quality of the city squad and not by any shortcomings of the Argentine.

The 32-year-old is just two season worth of goals from usurping Wayne Rooney from the Premier League’s second all-time highest goalscorer. Sitting on fourth on the all-time rankings, Aguero is the highest scoring foreign player in the division.

Since 2007, the lowest amount of goals that Aguero has contributed to in a single season is 22, which is a certain guarantee for quick success in any league or club he moves to.

A first team regular. Proven at the highest level. And a full international. Memphis Depay is the hottest bargain striker for any club to acquire this season.

The 27-year-old is having the season of his life, contributing over 20 league goals. In addition, he has scored 6 times in 8 UCL appearances, which is a career best.

Although Barcelona are firm favourites to attain his signature, this wouldn’t deter potential suitors from making a lucrative bid for the Dutchman. 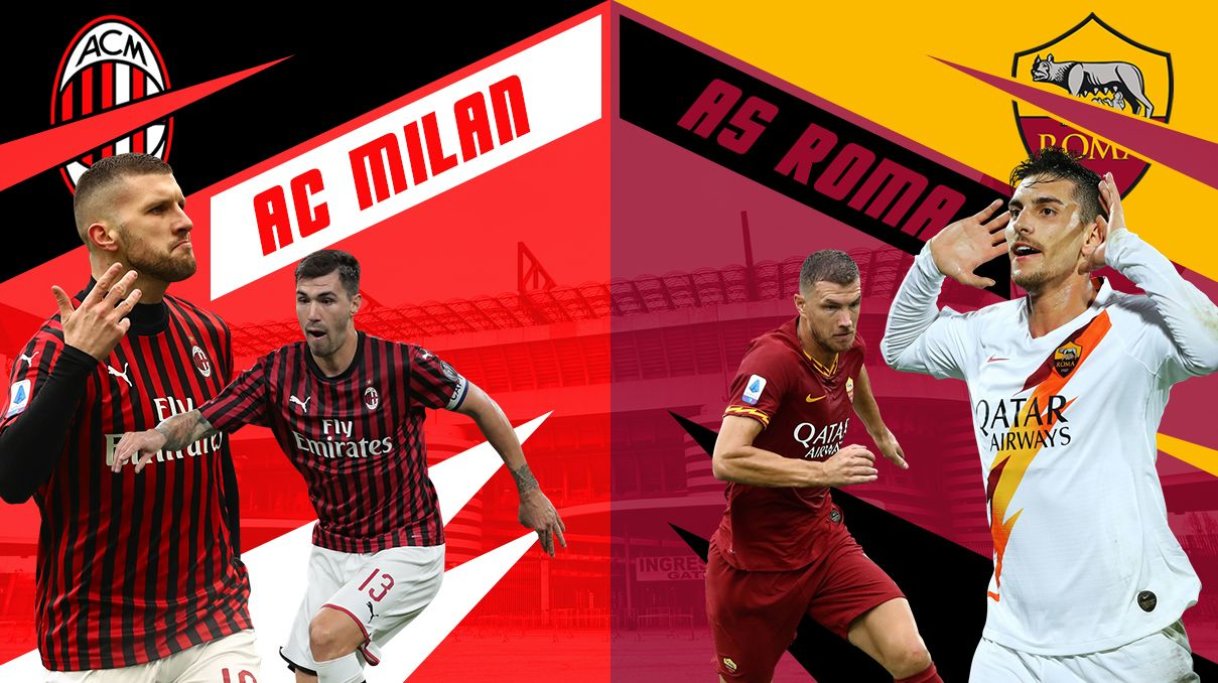 Roma met the expectations in their last away clash against underdogs from Cagliari when they took a much-needed 1:2 victory.

The Romans had the upper hand during the first part, but failed to materialize their better appearance, and were punished in the 52nd over Pavoletti. However, this fired the red alarm for the visitors, who managed to completely reverse over Ibanez and Pellegrini, and finally broke their winless streak in all competitions.

Roma is at the 4th spot in the Serie A rankings, having nineteen points out of ten matches played so far in the campaign.

Left-back Spinazzola and central defender Smalling (4/0) are out injured.

Milan continues to perform with confidence this season in Serie A, currently enjoying a six-match positive run, winning their last home fixture against Torino with a close 1:0 result.

They were more creative since the start, and deservedly took the lead in the 14th over Giroud. The Rossoneri opted for a more defensive approach during the second and were in danger of conceding, but luckily, Torino lacked that final touch at the finishing to make this clash a bit more dynamic.

Milan occupies the 2nd spot in the standings, sharing the same amount of points as leaders from Napoli.

As mentioned in the headline, both teams certainly have high expectations here, and I definitely see them in maximum focus in taking all three. In these types of matches, everything is on the table, and I simply can not predict an outcome with certainty, but I am quite convinced that we are in for quite a showdown, in which I can not see one side walking away with a clean sheet.

Argentina met the expectations in their last match against underdogs from Ecuador, as they took a pretty convincing 3:0 victory and continued their winning momentum in the Copa America campaign.

They appeared much more dangerous during the first part and took the lead in the 40th over De Paul, and even though Ecuador controlled the ball in the continuation, the Argentinians performed well in transition, and with another two scored over Martinez in the 84th and Messi in the third minute of added time, deservedly progressed further to the semi-finals.

Sergio Aguero should start in the attack, having played in the last two games as well, with Messi being finally a real team leader.

Colombia had a more difficult task in the last match against Uruguay in Brasil, as the penalties decided which nation will participate in Copa America’s top four.

Overly looking, a balanced clash occurred between these two, as each of them created several decent opportunities, but lack of sharpness at the finishing prevented them from doing something more in the regular part, but in the extra time as well.

As mentioned, it all came down to the penalties when Colombians performed perfectly and booked their ticket for the highly anticipated semi-final.

Miguel Borja could start next to Duvan Zapata in the attack, as they continue to seek their real offensive form.

Now or never for Argentina

After a truly great performance in the last match, the Argentinians have every reason to approach this one with high expectations. Finally, their offense has begun to function properly, and if they repeat a similar appearance from their previous two encounters, I see no problems for them outscoring Colombia, which looks quite poor in the offense, in the upcoming semi-final.

Open an account with bet365 today and bet on a huge range of markets with the world’s favourite online sports betting company. T&C apply – Gamble Responsibly 18+

The economic melt down and the various shakeup in the country has left quite a number of persons either as unemployed, underemployed or what we call volatility employed. As a result, there is not enough money to meet needs as usual, there is not enough to make merry as expected. In the wake of this and its negative effect, young persons have either resorted in participating in menial labor, ponzi schemes, fraudulent and more lately and best lucrative sports betting.

With a promise of making one wealthy and erasing poverty for either a short time or a long time, sports betting is the 21st century gold mine especially in Nigeria, as we’ve had young persons become millionaires over the night without picking up arms or doing any fraudulent or shady activity.

Sports betting is the activity of predicting sports results and placing a wager on the outcome. Sports pundits  place their wagers either legally, through a bookmaker/sportsbook, or illegally through privately run sports enterprises. Sports betting is fun, adventurous and rewarding for those who have mastered the art of correct prediction, which for a lay man, is the ability to forecast or tell the result or outcome of a given sports event.

Foremost and maybe most importantly, sports betting presents you an avenue for extra cash. This is possible as #100 can accumulate a million or more or even larger sums depending on what events are staked.

Secondly, sports betting presents you the opportunity to be analytical.

Thirdly, sports betting makes one an unofficial pundit and gives room to have ego boosting, bragging rights. You could tell your friends, ‘I told you so’.

To get the needed accuracy and not throw money off as waste, one can take advantage of certain sites that have been created with the sole intentions of helping you make analysis, these sites make use of data analysis and machine algorithm techniques to evaluate events and predict possible outcomes. Examples of these sites include; soccervista.com, adibet.com, betloy.com etc.