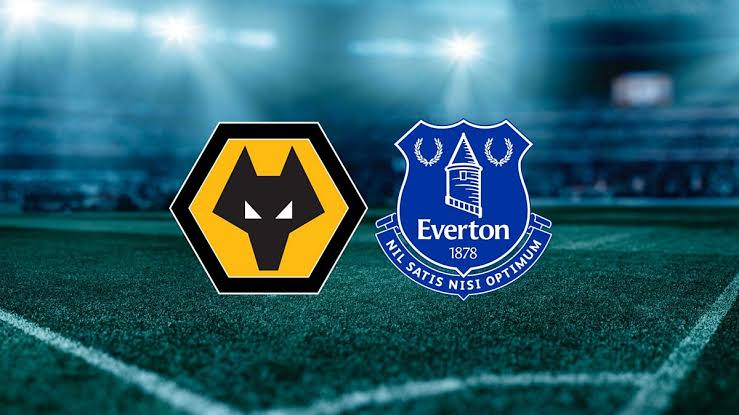 Wolves were denied a fourth consecutive win with a late penalty at Elland Road last weekend but they have looked impressive of late and they can get back to winning ways when they host Everton on Monday night at Molineux Stadium.

Lages reign at Molineux started in bad way as they lost their first three EPL games, despite being better side in those defeats. However, their past five league games have been impressive since and they have propelled themselves to within two points of the top six in EPL summit.

Evertons form have been almost the opposite of their opponents, with Rafa Benitez’s time in charge beginning with three wins and a draw before falling into a rotten run which culminated in a complete collapse at home to Watford last weekend.

The Toffees led that game 2-1 heading into the final 15 minutes but somehow managed to concede four goals in the final 12 minutes to lose 5-2 against the pre-season relegation contenders. They have now won just one of their last five league games and that came against rock-bottom Norwich.

Wolves will be a much bigger test than the dreadful Canaries. Wolves have conceded seven goals  in their nine league games this season and both clean sheets came away from home, although they have also scored in five of their last six outings.

Everton have conceded in nine of their 11  outings this season and again, one of those clean sheets came against a Norwich that have scored twice this season. Both team to score looks more likely here at molineux stadium

Wolves can make use of their home advantage and get the three points.

Manchester United vs Liverpool Match Preview and prediction for today