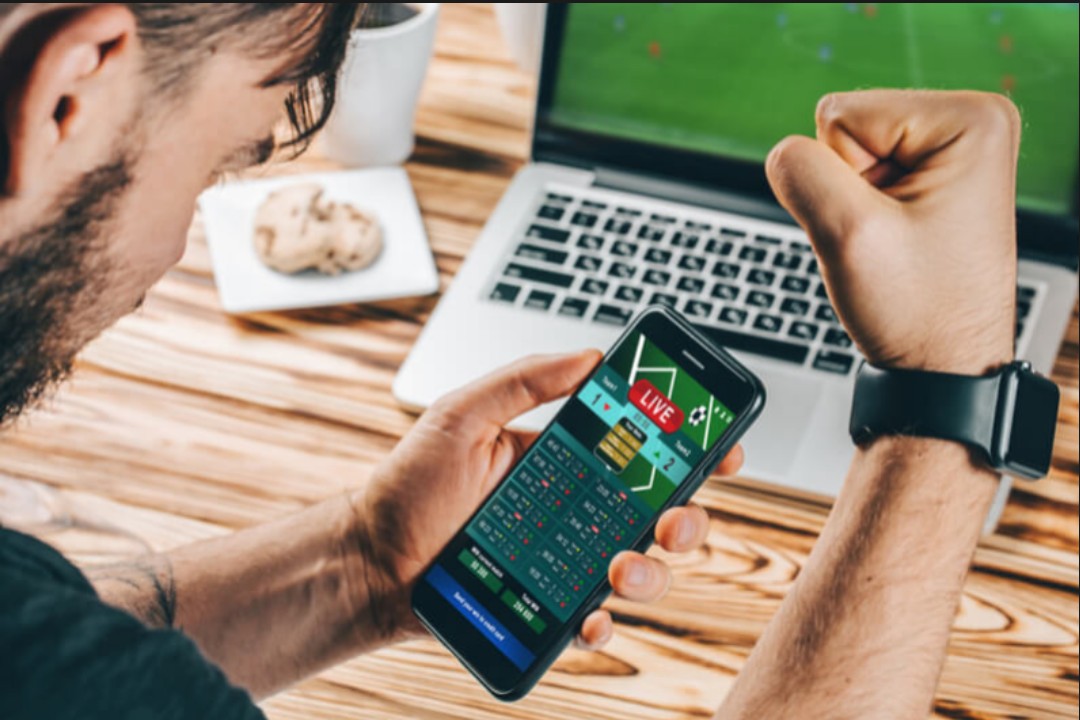 Champions Bayern Munich are hosting Augsburg in final fixture in Bundesliga. This will be Hansi Flick’s last game as a Bayern coach, with Julian Nagelsmann confirmed on replacing him in the summer.

Having already secured 9th successive title, this game will be more about individuals than anything else. With Flick in charge, this team won everything that you can win in football. I believe that he will get proper send off by his players with a comprehensive win tomorrow.

Long-serving trio of Alaba, Boateng and Martinez already confirmed that they are leaving the club and this will be their last match. On the other hand, Robert Lewandowski needs 1 more goal to get past Muller’s 39-year long Bundesliga record of scoring 40 goals. Currently he is on 40 just like Muller, but everyone knows that he is certain to score tomorrow and set the record that may never be broken.

Augsburg main goal is to not get relegated and they’ve achieved that having won 36 points in 33 matches. Away from home they are terrible. In their last 9 away matches, they’ve lost 8 times.

Since this game doesn’t have a lot of meaning for them, I don’t see how they can spoil a farewell party for coach Flick and 3 players mentioned above. I’m expecting a one-sided game from the start to finish in which we will see loads of goals.

Forward Vargas will not travel to Munich as he is serving a suspension for his red card against Bremen last weekend. Starter centre-back Uduokhai will probably not be ready as he is being sidelined due to injury for the past few weeks.

A somewhat testimonial match will be played tomorrow at Munich, and with a comfortable win tomorrow, Bayern will make sure to send proper farewells for the players and the manager who won everything with them.

Bayern To Win Both Halves